How to Define and Measure Success for Marketing Campaigns

Defining success when it comes to marketing can be confusing and frustrating, even to the most seasoned business professional.  So it’s no wonder that many Montessori administrators have a difficult time deciding whether or not spending money on marketing is worth it.

One of the most common mistakes – one that adds to the confusion of determining the value of marketing – is failing to establish reasonable goals and measurements for success.  The old “I’ll-know-it-when-I-see-it” approach is woefully inadequate given the costs that are associated with properly marketing a school.

Pick up any college text book on marketing and success will be clearly defined as a “positive return on investment.” In other words, when your marketing campaign brings in more money than you paid for it, you’ve got a successful marketing campaign.  Unfortunately, real-world applications can be far less black and white, especially when, more often than not, the goal of marketing is to influence behavior.

While it is true that ultimate goal of a marketing campaign is to increase enrollment and revenue, the goals of the individual steps of a campaign – such as sending direct mail pieces, placing advertisements, or building a web site – are usually tangential to increasing enrollment and focus more on guiding potential parents through the process of discovering how your school differs from your competitors.

In this sense, marketing is a process of educating, influencing and refining your target audience, where success isn’t measured in dollars and cents, but in the behavior and actions of your audience.  You ability to motivate people and measure their change in behavior will be how you determine whether or not you’ve been successful.

This can be extremely frustrating to administrators who are under pressure to increase enrollment immediately and increase revenue.  A Montessori education is a premium product and the nature of deciding to enroll a child is one that parents take seriously, and isn’t likely to be made based on reading just one postcard or quickly visiting a web site.  Many schools need to reconsider how parents make the decision to enroll their child, and be sure that the marketing messages that are being sent out both enhance and facilitate that process.

Consider some of the following points when developing a marketing campaign:

Plainly speaking, marketing is the process of narrowing down broad audiences into a specific group of people that you can speak to directly.  Each step of your campaign is designed to shape people’s behavior, with the ultimate goal being to have them enroll their child in your school.

Beware, don’t get caught in the trap in thinking that marketing is a quick fix to low enrollment numbers. Not every element of a marketing campaign will be a direct cause of increased enrollment; in fact, very few are. But taken together each of these marketing elements creates a cohesive campaign to attract the best parents and children to your school.  Ultimately, the level of success for your campaign will be based on how well you establish goals, take measurements, and drive behavior at each step of your marketing campaign. 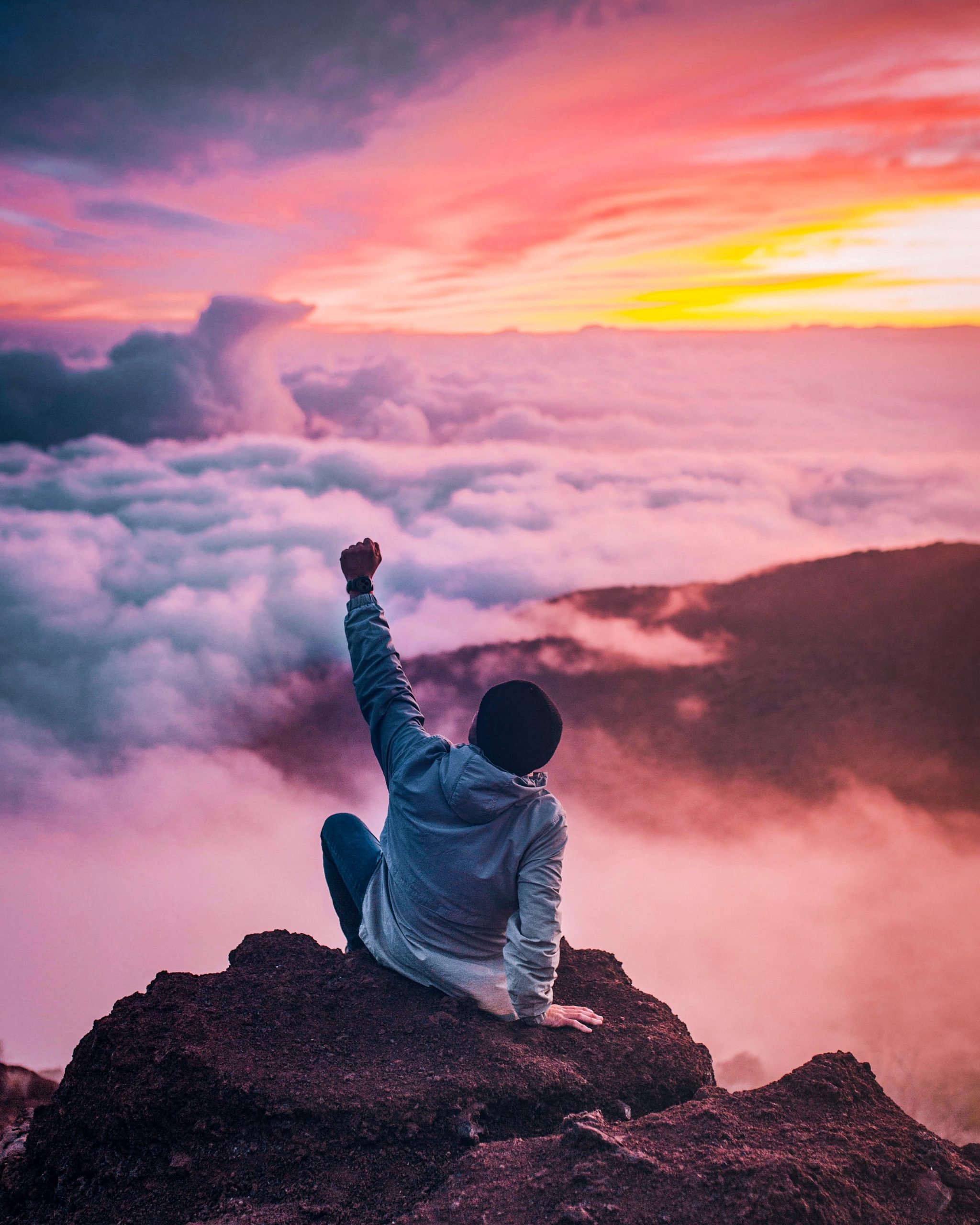